Leaders from Seminole County Schools and Vail School District shared how they implemented SpringMath across their districts, setting their teachers and students up for success

Implementing new programs is daunting. From uploading student rosters to onboarding educators across multiple schools, there’s a lot of work that goes into ensuring a successful implementation and ongoing success. 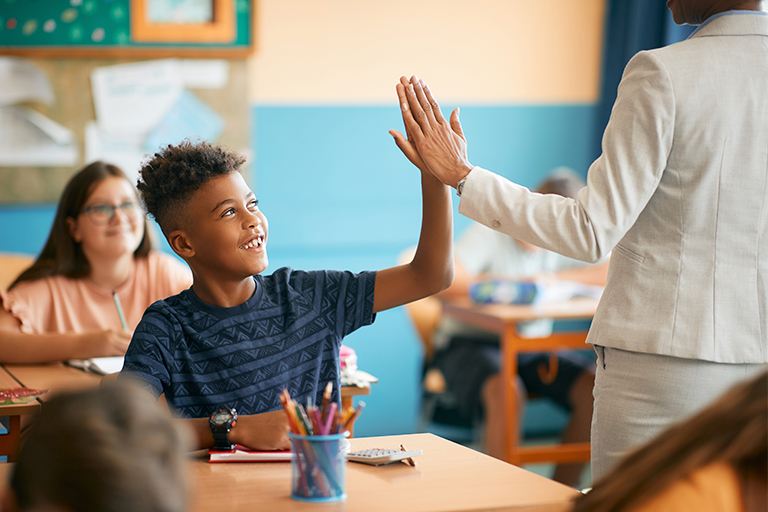 Support from administration is key for successful implementation

In fact, in a research study, the EdTech Genome Product—a collaborative effort involving more than 100 education research and advocacy organizations—identified support from school and district administration as one of the top-10 variables that make-or-break implementations.

Constant communication and support from district-level leaders, IT departments and teachers across the district are crucial and needed if a new implementation is going to succeed.

While districts can be as prepared as possible for implementing a new program, there needs to be support from vendors as well. Answering questions, providing ongoing professional development and being a true learning partner makes a world’s difference in a successful implementation that sets teachers and their students up for success and avoids a failed implementation that results in hard feelings and wasted time.

Implementing new programs is about the people, not the software or the platform

Working hand-in-hand with districts across the nation, the SpringMath team ensures teachers feel comfortable and confident using the evidence-based math intervention program—resulting in true team efforts that set districts up for success.

“We’ve had a lot of support from the SpringMath team and our coach has been a great system of support for us. I feel like we can call her at almost any time and she’ll answer the phone. I recommend any district looking to implement SpringMath to invest in the Sourcewell Technology Advantage.”

A need for RTI and MTSS support

Seminole County Schools in Donalsonville, Georgia, is home to more than 1,300 pre-K–12 students. Felicia Purdy, Assistant Superintendent, Teaching & Learning at Seminole County Schools, reached out to SpringMath after recognizing students lagged behind in math scores in part due to Hurricane Michael in 2018 and the ongoing COVID-19 pandemic.

“We worked with SpringMath’s coaches to identify those in need of individual intervention in grades 3–8,” said Purdy. “We learned that when our classes weren’t making progress and the classes were static for a couple of weeks, we actually weren’t catching the students struggling and falling behind. Once we became aware of those students, we started looking for them.”

That realization led to the district and the SpringMath team working together to re-train different staff members, recognizing that when humans learn something incorrectly, it takes a lot more cognitive effort to unlearn and correct that behavior.

“We’ve had a lot of support from the SpringMath team and our coach has been a great system of support for us,” said Purdy. “I feel like we can call her at almost any time and she’ll answer the phone. I recommend any district looking to implement SpringMath to invest in the Sourcewell Technology Advantage. We need that guidance to ensure we adhere to the program as it’s designed.” 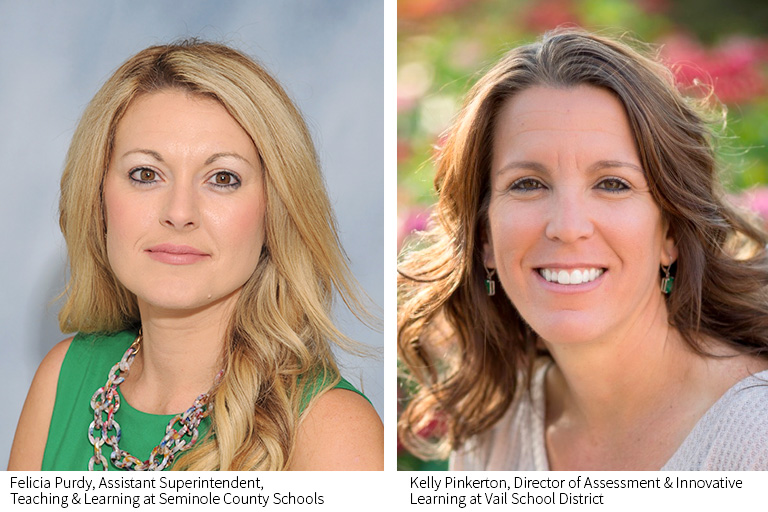 "It’s been really helpful to not only have the support page, but also a supportive team willing to listen and even implement some of our suggestions.”

On the other side of the nation, Vail School District in Vail, Arizona, serves more than 12,000 K–12 students. Kelly Pinkerton, Director of Assessment & Innovative Learning at Vail School District, has partnered with the SpringMath team since 2017. The district uses SpringMath to monitor students’ growth at the district level, and at the school level to provide classwide and individual math interventions.

“We picked a couple of schools who said, ‘Sure, let’s try this,’” said Pinkerton. “We jumped into those schools and when they ran SpringMath successfully and really bought into the process, we shared their successes with other schools and that’s when those other schools wanted to use SpringMath as well.”

Since the initial implementation in 2017, Vail has rolled it out to all of their sites and are currently focused on training new staff.

“For us, the SpringMath support page has been super helpful,” added Pinkerton. “The articles and videos have helped, even as I’ve trained other people on SpringMath, just to point them in that direction.”

While districts make the ultimate purchasing decisions, a strong district-school relationship where district-level leaders listen and gather input from their teachers sets the foundation for a successful implementation. After all, teachers are the ones that use the programs in their classrooms. At Vail School District, Pinkerton and others recognize this.

That strong partnership translates to Vail School District’s partnership with Sourcewell. In fact, Pinkerton and her team often provide feedback and suggestions about SpringMath.

“We appreciate their openness to suggestions,” said Pinkerton. “We’ll bring up ideas and suggestions and the Sourcewell team will say, ‘Oh, that’s a great idea.’ or ‘We can put this in here.’ It’s been really helpful to not only have the support page, but also a supportive team willing to listen and even implement some of our suggestions.”

Thanks, in part, to its successful implementation of SpringMath’s evidence-based math intervention program, Vail has been recognized as a top-performing district in Arizona.

When implementing any new program, it’s important to rein in expectations and be clear about goals. Often, districts purchase a new program and expect it to have an impact almost overnight. A strong implementation takes time, but results will come.

The SpringMath team works hand-in-hand with districts like Seminole County Schools and Vail School District across the nation to ensure teachers feel comfortable and confident using SpringMath, resulting in a true team effort that sets districts up for long-term success. The team supports each implementation with what’s called the Sourcewell Technology Advantage, combining a user-focused approach with a proven process for successful change management.

Throughout an implementation and beyond, consultants and coaches work with districts to tailor unique training strategies designed to strengthen overall implementations. From technical consulting to new-hire training, the SpringMath team provides the specialized training and support districts need to be successful. 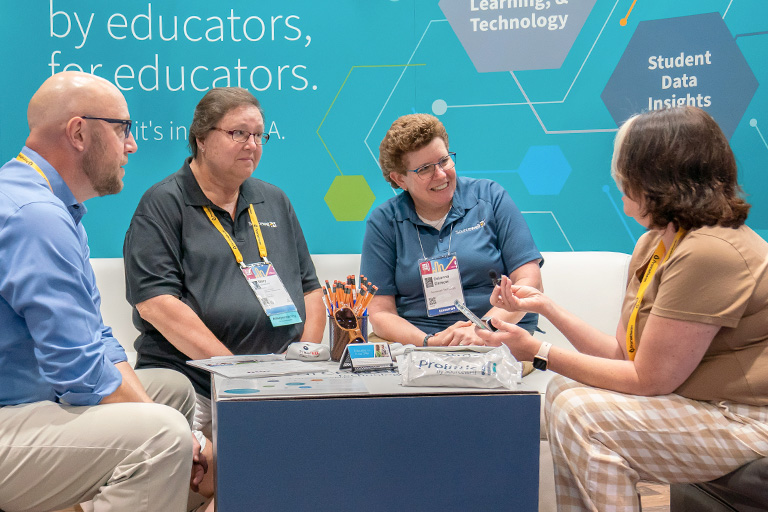 Ready to add SpringMath to your school or district?

Speak to an expert Request a demo Explore the value